Scott Cully, General Manager of Fall Creek Farm & Nursery has an unusual talent. During the month of October, when he isn’t overseeing six departments of our company or traveling across the globe for work, he’s carving pumpkins. Giant pumpkins.

It started in 1988, armed with some kitchen knives and a few bottles of cider, Scott and his wife carved a 400lb. pumpkin they had grown on their farm in Connecticut. Four hours later, a 3-dimensional face stared back at them from their crop. They brought their piece of art to a Halloween party where attendees admired the Cully’s handiwork. Shortly after, Scott competed in a pumpkin carving competition and has participated in several on both coasts ever since.

“The most gratifying part of the process for me, is when kids come up and I’m able to inspire kids to give it a try. Especially, when their parents are with them,” Scott said at a pumpkin carving competition at Foxwoods Casino. “I want to try to inspire the parents and the kids to carve a pumpkin every single weekend in October. It’s good, it’s wholesome, it’s family-oriented.”

Scott has been a part of Fall Creek’s executive team for six years where he oversees departments and works towards strategic goals. He can often be seen receiving visitors and greeting employees while walking the gravel at the corporate office.

While Scott, his wife and their daughter have been on the west coast for over 20 years, Scott returns to New England for a vacation every year where he visits his son and catches lobsters. 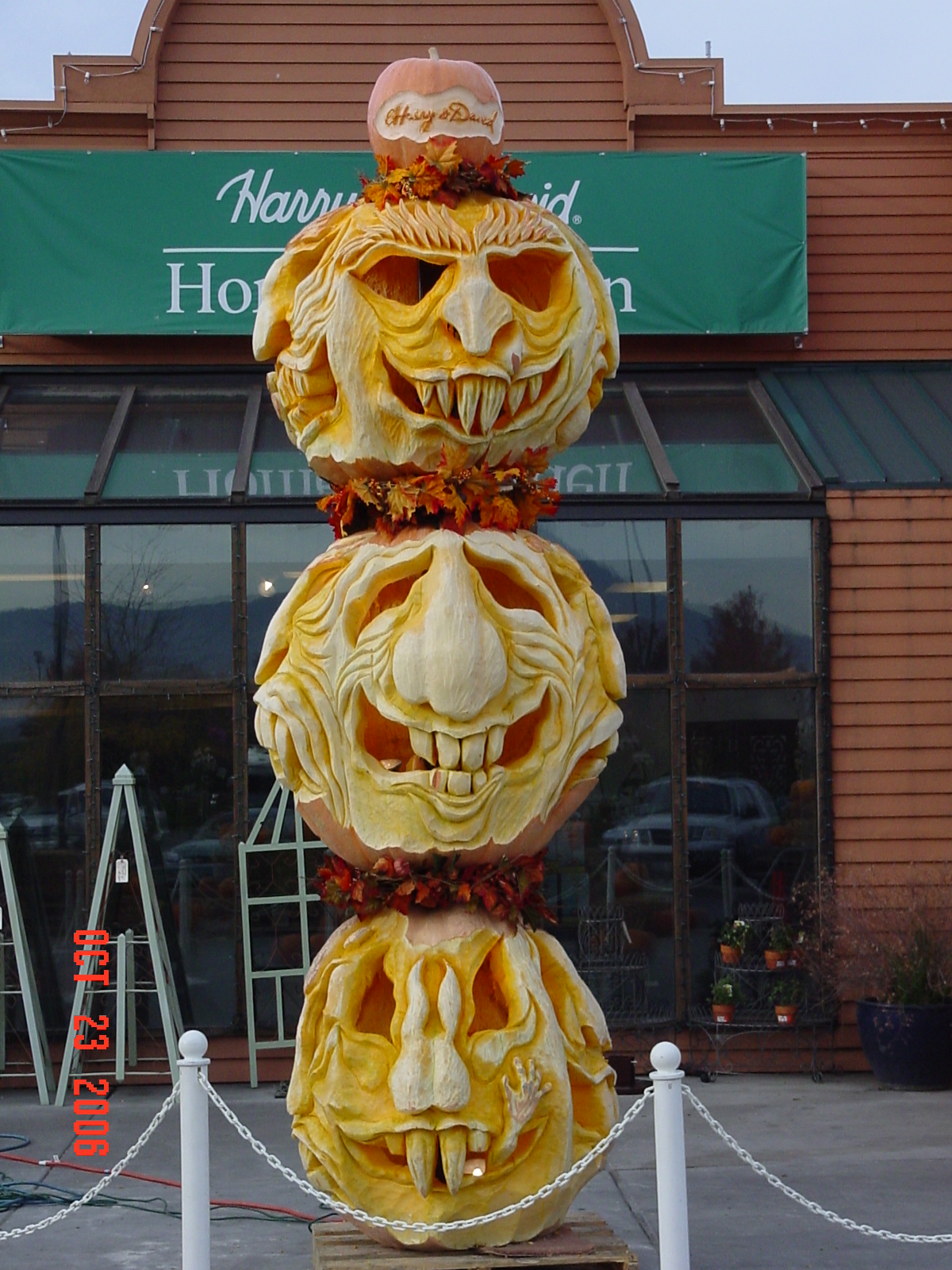 To see Scott’s pumpkin carving in action, check out these upcoming events:

Subscribe to our blog to meet more employees of Fall Creek Farm & Nursery!
We are always looking for talented individuals. Please visit our careers section for current job opportunities....

Thank You for your submission.

You are now subscribed to the Fall Creek Newsletter.